Calcium (Ca2+) ions are the main communication signal between the cells. Found in the intracellular and external fluids, they play a key role in cell signal transmission after entering the cytoplasm—featuring the effect of allosteric regulatory proteins on various enzymes and proteins in the body.

The second signal transmission resulting from activated ion or indirect signal transmission channels (i.e., G protein-coupled receptors) helps to transmit information between the cells and facilitate the gene transfer effect. That said, research has found that calcium ions’ intracellular concentration is generally about 100 nM, which is 20,000 to 100,000 times lower than the opposing extracellular concentration. To maintain this low concentration in the cells, these calcium ions must flow from the cytoplasm into the extracellular space, the endoplasmic reticulum, and occasionally the mitochondria as well.

How can we achieve this? First off, specific proteins in the cytoplasm and cell organs act as buffers and combine with calcium ions. When the cells are stimulated to release calcium ions from the intracellular reservoir, or when calcium ions enter the cells through designated ion channels in the cell membrane, a signal activates—and the body maintains its recommended calcium concentration.

This may sound simple, but it’s important to note that calcium is a ubiquitous second messenger with a broad range of physiological functions, including muscle contraction and the neurotransmission of the following:

From there, the released calcium ions bind to and activate the protein-regulating calmodulin to produce a high concentration of calcium ions. Calmodulin activates the calmodulin-dependent protein-kinase of calcium ions, directly acting on other relevant proteins as well. Not only that, but quite a few additional calcium-binding proteins help to regulate the biological effects of calcium ions. Everything works together in this way, with the proper function being key to our good health.

Does this make sense? Moving on now to discuss the importance of neurons where ionized calcium is concerned. The increase of cytosol and mitochondria calcium ions—along with mitochondrial energy metabolism—is essential to the synchronization of our neuronal electrical activities. Mitochondrial matrix calcium ions can reach 10s of micromoles simultaneously, ensuring the activation of iso-Citric Dehydrogenase: one of the main regulatory enzymes of the Krebs Cycle.

In essence, the above processes are paramount to the overarching protein system—because if ever the calcium signal is activated incorrectly, the metabolism will become abnormal or mutated, increasing one’s risk of contracting disease. And again, this is where the recommended amount of SAC calcium can help. 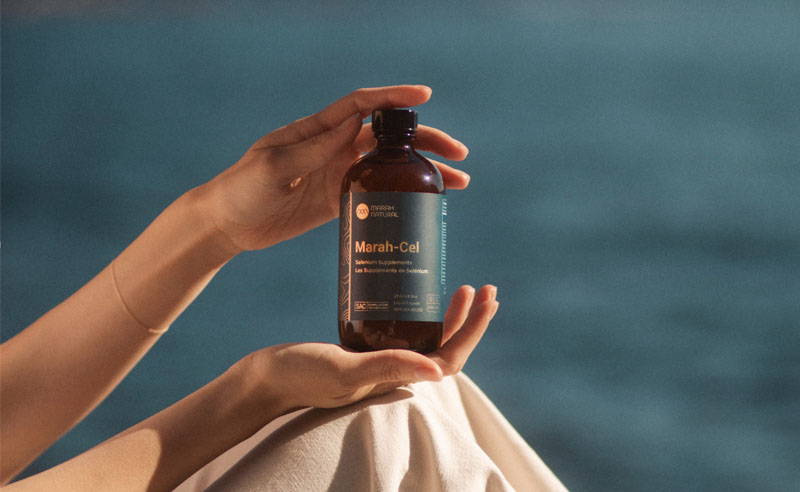 “The recommended dosage of SAC is 5-15 mg/day/60 kg of body weight. Even with this relatively small dosage, a lot of positive changes can happen in the body.”

Compared to the recommended daily dosage of other supplements, only a small amount of SAC calcium is needed (with plenty of water, of course).

SAC acts as physiological ionic calcium in the blood—triggering the pituitary gland to regulate the thyroid and parathyroid hormones. It also helps to break down protein-bound calcium in the body, transforming this type of calcium into physiologically-active ionized calcium as part of calcium homeostasis. This ensures the body’s calcium signals are activated and balanced.

Now, calcium serum can take one of three forms. 40-45% of calcium serum, for example, consists of protein-bound calcium, while 5% is inorganic calcium, and the remaining 45-50% is ionized calcium.

This means that for a person who weighs 60 kg, the level of ionic calcium in serum amounts to roughly 175 mg Ca2+/3.5 L of blood. When the amount of ionic calcium increases to 177-178 mg (after taking 5 mg of SAC calcium with 500 mL of water), the pituitary gland will release the thyroid-stimulating hormone.

As women age—and particularly after menopause—most of the increased ionized calcium in the blood stems from the release of calcium ions from the bones due to the secretion of the parathyroid hormone. The increased ionized calcium is higher than the required amount, and the excess plays a significant role in calcification. However, SAC calcium features calcium ions supplied from the outside—and these help to normalize the body’s metabolism.

The process is simple: Excess calcium ions supplied from the outside, in addition to those transmitted to the cells, will be excreted from the body in the form of urine. 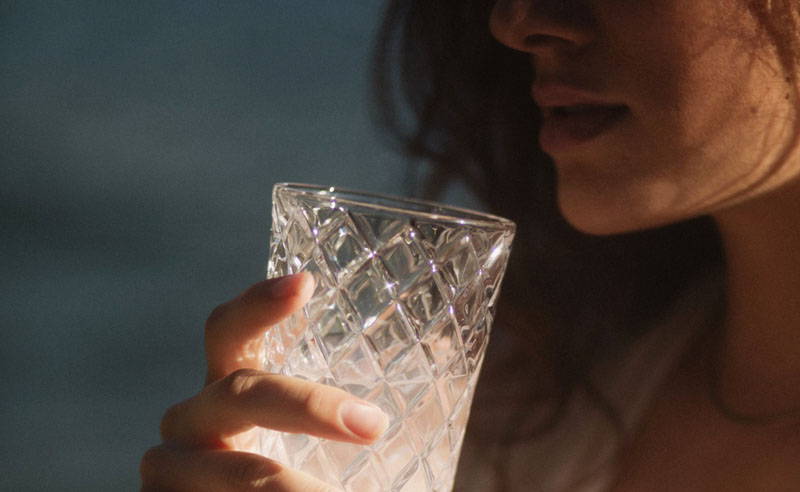 "The stable balance of calcium in the intracellular and external fluids is vital to normal cell metabolism."

With that, some math: 100nmol/L translates to 4000 ng of calcium per l of cytoplasm (Nano Gram). 1 ng is 1/10 billion g, and the calcium content in every liter of intracellular fluid is 0.004 mg (as a point of reference, there are 10,000 times more calcium ions in the extracellular fluid, meaning every liter contains 40 mg of calcium). So, if the amount of calcium in the cells drops, the nucleus in our DNA will be abnormal. Its function may well decline, and mutations could occur as a result.

Given all of this, how can we determine the specific dosage recommendations? If 70% of the body weight of a 70 kg adult consists of water, then this translates to about 50 L of water. As such, the recommended SAC calcium dosage of 5 mg is equal to 0.1 mg per liter of body weight, or 25 times higher than one’s intracellular fluid intake.

Why is this? The idea here is to correct the body’s sodium ions. Because SAC calcium is the absorption pathway of Passive Transport Movement, the recommended dosage already incorporates the amount of calcium in the extracellular and intracellular fluids. In short, there’s a lot of thought put into this science-backed dosage recommendation.

Now, in the event of a large difference in calcium concentration between the extracellular fluid and the cell membrane, the calcium will flow into the intracellular fluid pretty quickly. This recalibration, if you will, is the product of the intracellular calcium reservoir, which features various forms of calcium pathways, including the high-calcium affinity Ca2+/H+ ATPase and the low-affinity Na+/Ca2+ exchanger.

Some additional numbers for your reference: There is 1200 mg of sodium per kg of body weight, of which 30-40% is found in the bone tissue, with the remaining portion located in bodily fluids like the cells. Specifically, 10% is in the cells, while 310~340 mg/dL is found in the serum.
Keep in mind that since sodium is an electrolyte, the amount of sodium in the serum is more than 4 times the amount of calcium in the serum, while the Standard Heat of Formation (SHF) content is about 3 times higher.

SHF is Material Thermodynamics energy. This means that to maintain balance, the calcium of divalent cations can reach 4 × 3 × 2 = 24 times. And so, the standard recommended amount for each dose translates to 5 mg. 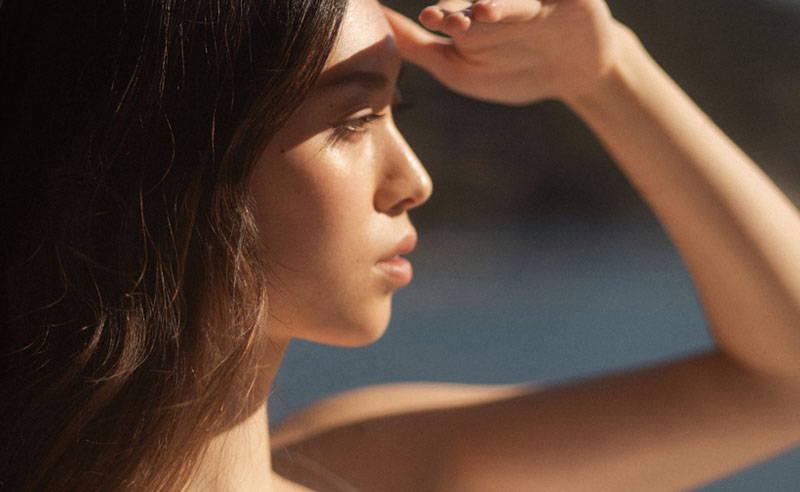 In conclusion, adults who weigh 60-70 kg are recommended to take 5mg (5mL) of SAC calcium per dosage, plus 500 mL of water with every dose.